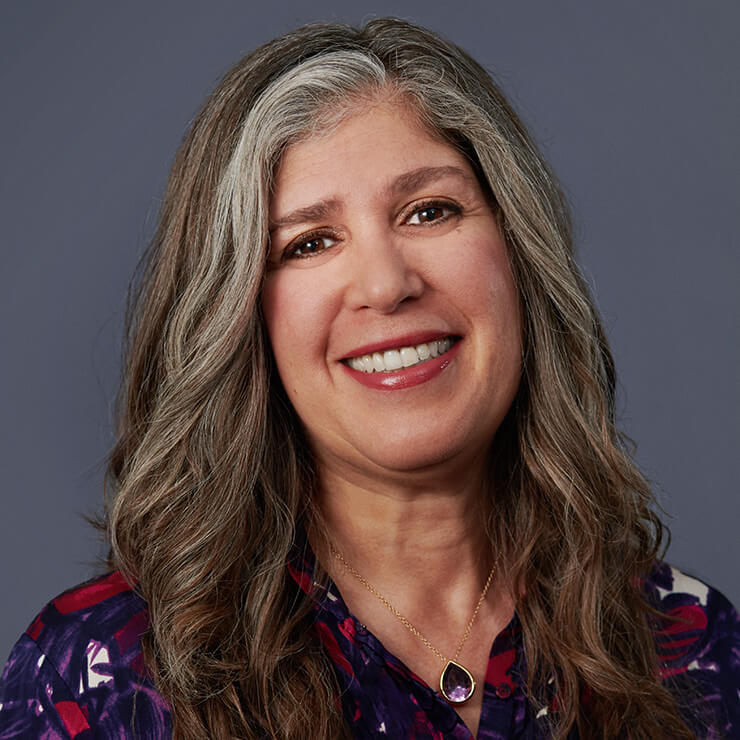 During her tenure with Cequel III and its managed companies, Wendy has overseen the legal work for more than $45 billion of M&A transactions and a variety of other operational and legal matters, including executive roles at Cequel III’s managed companies. In addition to her position with Cequel III, she currently serves as Executive Vice President, Chief Legal Officer, and Secretary of TierPoint, a leading national provider of hybrid IT solutions managed by Cequel III. In this role, she has oversight of TierPoint’s Legal, Security and Compliance, and Contracts Administration Departments.

Wendy has also held executive roles at several of Cequel III’s managed companies until they were sold, including from 2015 through 2021, as Executive Vice President, Chief Legal Officer, and Secretary of StayLock Storage, a leading multi-state provider of storage services, and from 2005 through 2015, as Executive Vice President and Secretary of Suddenlink Communications, the seventh largest cable operator in the United States at the time. Previously, she was Senior Vice President, General Counsel, and Secretary of AAT Communications, a telecommunications tower company that was managed by Cequel III. For several years before joining AAT, Wendy was Associate Counsel, Legal and Business Affairs, for the National Football League. Prior to joining the NFL, she worked as an Associate for the law firm currently known as Smith & Duggan, a litigation boutique in Boston.

Wendy is a member of the Gala Committee that has helped raise millions of dollars over the past several years to benefit the Life Skills/TouchPoint Autism Services division of Easterseals Midwest, which provides life-changing programs for children and adults on the autism spectrum. Wendy was previously a member of the Board of Trustees of the Morris Animal Foundation, the world’s largest nonprofit dedicated to funding humane research studies to improve the health and well-being of companion animals and wildlife all over the world, and served as Chair of the Board’s Audit Committee and a member of the Board’s Development Committee.