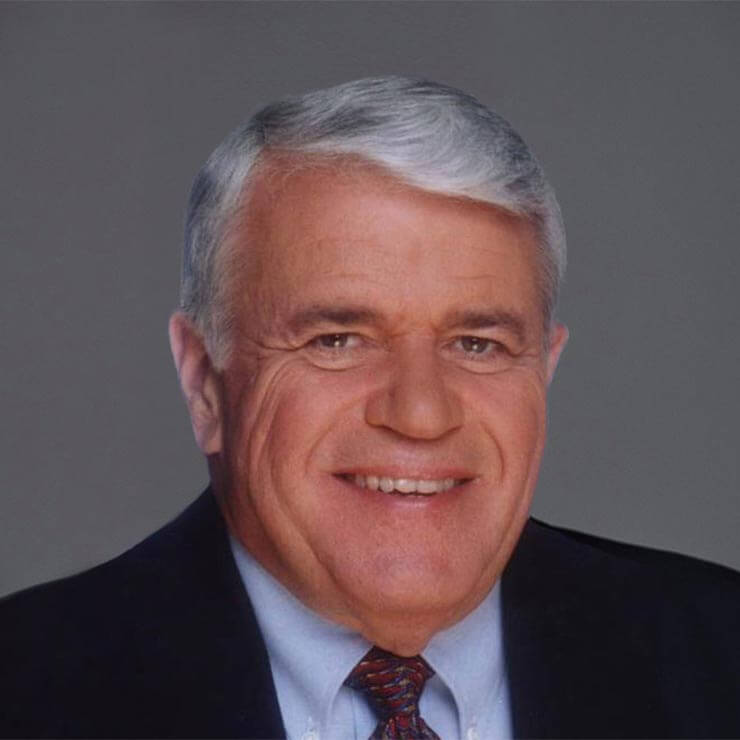 Howard L. Wood co-founded Cequel III, LLC, in January 2002, after resigning his position from the Board of Directors of Charter Communications, Inc., which he also helped found (nine years earlier).

Prior to forming Charter Communications, Mr. Wood was president and chief executive officer of Cencom Cable Associates, Inc. From 1961 to 1987, Mr. Wood was with Arthur Andersen & Co., an international firm of certified public accountants. He served as partner-in-charge of the St. Louis tax division from 1973 until joining Cencom Cable Associates, Inc. In addition, Mr. Wood served on a number of special Andersen management committees and task forces.

He is a certified public accountant and a member of the American Institute of Certified Public Accountants. Mr. Wood has been a Director of several public companies such as Gaylord Entertainment and Charter Communications and continues as a Director of private companies such as First State Community Bank, Gilead Group, LLC, and various related business entities. Civic activities include or have included positions on the Washington University Board of Trustees and the Executive Committee, Chairman of the Board for the St, Louis College of Pharmacy, Commissioner of the Missouri Department of Conservation, President of the Conservation Federation of Missouri and many other civic activities. He has received numerous awards from civic and educational organizations for his work on their behalf.