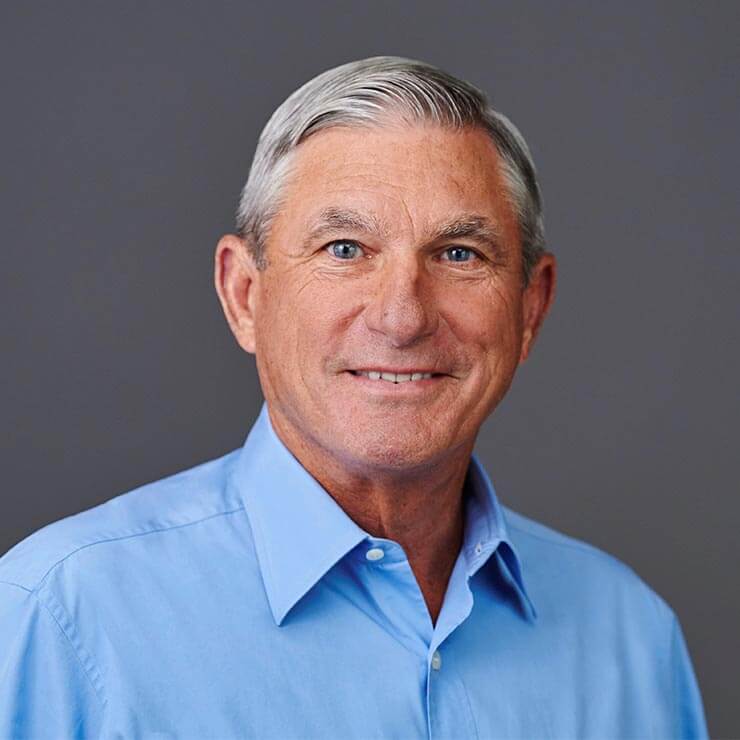 Jerry Kent is a recognized entrepreneur and trailblazer in the telecommunications and technology industries, with an outstanding track record of customer service and delivering superior returns for investors. In addition to his role as Chairman and CEO of Cequel III, which he co-founded in January 2002, he serves as Chairman and CEO of TierPoint.

Cequel III is a technology management company. Previously, the Cequel III team built AAT Communications into the largest privately owned cell tower company in the United States before selling that enterprise in 2006. Cequel III and Jerry also managed Suddenlink Communications, building it into the seventh largest U.S. cable company with operating results among the best in its industry before it was sold to Altice Group in 2015 for an enterprise value of $9.1 billion.

Jerry began his career as a CPA with Arthur Andersen in 1979 and, in 1983, left to head up acquisitions and finance for an upstart cable company, Cencom Cable Associates, Inc. He later became CFO of Cencom, which grew by acquisition and eventually served 550,000 customers in the U.S. before it was sold in 1991.

After serving a year with Cencom’s acquirer, Jerry left and co-founded Charter Communications, Inc. in January 1993. He led Charter to become one of the 10 largest cable operators in the U.S., serving 1.3 million customers. In 1998, Microsoft co-founder Paul Allen acquired Charter, providing substantial rewards for Charter’s private investors. Jerry continued as President and CEO, growing Charter to serve more than seven million customers and making it the nation’s fourth largest cable company at the time. The company went public in November 1999, in what was then the third-largest IPO in U.S. history. Charter consistently led the industry in superior operating results, and from the IPO date until September 2001, the month Jerry left, Charter was the best performing public cable stock.

Multichannel News named Jerry its Executive of the Year in 2011. In 2012, he was inducted into the Broadcasting & Cable Hall of Fame and received the cable industry’s Distinguished Vanguard Award for Leadership. In 2013, he was named CED Magazine’s co-person of the year, with Suddenlink CTO Terry Cordova, and in 2014, Jerry was inducted into The Cable Center Hall of Fame.

A native of the St. Louis metropolitan area, Jerry is very active in the community. He is Chairman of the Compensation Committee and serves on the Board of Trustees and Executive Committee for his alma mater, Washington University, from which he earned his bachelor’s degree and MBA. He is a member of the President’s Council for The Magic House/St. Louis Children’s Museum, and previously served as Chairman of that organization’s Board. He is also a member of the Board of Directors for the St. Louis Zoo and a Commissioner of the St. Louis Zoological Park Subdistrict Commission.